How to obtain Spanish Passport for Foreigners

You are here:
Immigration 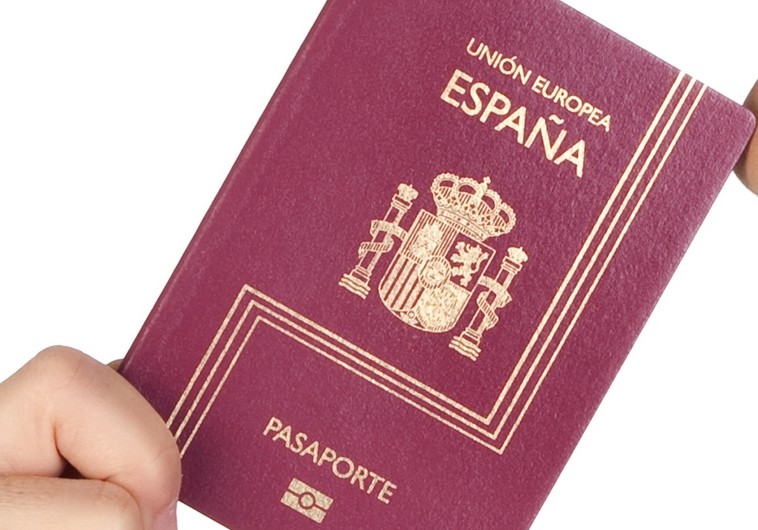 Immigration to Spain can be achieved through various visa options. We help you to find yours!

Persons of Spanish origin are:

– Those born to a Spanish father or mother.

– Those born in Spain to foreign parents, if at least one parent was born in Spain (with the exception of the children of diplomats).

– Those born in Spain to foreign parents, if both parents have no nationality (i.e. are stateless), or if the legislation of neither grants their children nationality. In this case, a procedure may be carried out at the Civil Registry corresponding to their place of residence, in order to declare Spanish nationality as mere presumption.

– Children born in Spain whose parents’ identity is unknown. Minors whose first known place of stay is Spanish territory are presumed born in Spain.

– Minors under 18 adopted by a Spaniard are also of Spanish origin. Adoptees who are over 18 may opt for Spanish nationality of origin within two years after the formalization of the adoption.

Who may opt for Spanish nationality

Where to exercise the option

Who can apply for it

4) Nationality via Possession of Status

Loss: How is nationality lost?

Recovery: How is nationality recovered?

When is the Spanish Government’s prior authorization necessary to recover Spanish nationality?

– Persons who are or have been subject to the parental authority of a Spaniard.

– Persons whose father or mother was Spanish and was born in Spain.

– Persons whose birth in Spain or parentage is determined (determination of parentage means establishing who a person’s parents are) after they are eighteen years old. In this case, the deadline for opting for Spanish nationality is two years after the parentage or birth has been determined.

– Persons whose adoption by Spaniards took place after the age of eighteen. In this case, the right to opt exists for two years after the adoption has been formalized.

   Who may opt for Spanish nationality

– If the person entitled to opt is a minor or has been declared incapacitated, the opting individual’s legal representative shall carry out the option declaration. To do so, authorization by the Officer in charge of the Civil Registry of the place of residence of the legal representative, following approval by the Public Prosecution Service, shall be required.

– Opting individuals who are over the age of fourteen may carry out the procedure themselves, assisted by their legal representative.

– Individuals declared incapacitated may also do so, if their incapacitation ruling so allows.

Where to exercise the option

The formalities are carried out at the Civil Registry of the place of residence of the individual concerned or of his/her representative, as appropriate.

This form of acquiring nationality requires the person concerned to have been a legal resident in Spain for an uninterrupted period of ten years immediately prior to the application. In the following cases, the residence period may be shortened:

– Five years: for persons who have obtained refugee status.

– Two years: for nationals of Ibero-American countries, Andorra, the Philippines, Equatorial Guinea, and Portugal, and persons of Sephardic origin.

– Persons who did not duly exercise their right to acquire Spanish nationality by option.

– Persons who have been legally subject to guardianship (under the charge of a guardian) or foster care (the kind of foster care that enables reducing the required term of legal residence to one year is that in which there is a resolution by the public body established in each territory to protect minors, and judicially recognized foster care) by a Spanish citizen or institution for two consecutive years, even if this is still the person’s situation at the moment of application.

– Persons who, at the moment of application, have been married to a Spaniard for a year and are not separated de iure or de facto.

– Widowers or widows of Spaniards, if they were not separated de iure or de facto at the time of the spouse’s death.

Moreover, the individuals concerned must prove good citizenship and a sufficient degree of integration in Spanish society.

Who can apply for it

– The individuals concerned, on their own, provided that they are over 18 or emancipated.

– Those who are over 14, assisted by their legal representative.

– Legal representatives of minors under 14.

– Persons who have been declared incapacitated, on their own, or their legal representative, depending on the provisions of the incapacitation ruling.

Applications must be submitted at the Civil Registry of the place of residence.

This form of acquiring nationality is ex gratia and not subject to the general rules of administrative procedure. Naturalization shall be granted or not, discretionally, by the Government, through a Royal Decree, after examining the concurrence of exceptional circumstances.

In the event that the persons concerned have acquired Spanish nationality via residence, naturalization or option, they must:

– Swear or promise loyalty to the King and obedience to the Constitution and the laws, provided that they are over 14 and capable of taking an oath.

– Declare that they renounce their former nationality, except for nationals of Ibero-American countries, Andorra, the Philippines, Equatorial Guinea and Portugal.

4) Nationality via Possession of Status

Persons who have possessed and used Spanish nationality for an uninterrupted period of ten years, in good faith, based on a Civil Registry record, shall be entitled to Spanish nationality. Spanish nationality shall not be lost even if the Civil Registry record is cancelled. Individuals concerned must have maintained an active attitude regarding said possession and use of Spanish citizenship, which means they must have behaved and considered themselves as Spaniards, both in exercising their rights and in fulfilling their duties as regards the authorities of Spain.

Applications shall be processed and resolved at the Civil Registry of the place of residence.

Loss: How is nationality lost?

Spaniards shall lose their nationality when:

– They are emancipated, reside abroad and voluntarily acquire another nationality. They may avoid such loss if, within a period of three years, they declare their will to keep their nationality. Acquisition of the nationality of Ibero- American countries, Andorra, the Philippines, Equatorial Guinea or Portugal is not sufficient to lead to loss of Spanish nationality.

– They are emancipated, reside abroad, and for three years exclusively use the nationality they were assigned before emancipation. They may avoid such loss if, within a period of three years, they declare their will to keep their nationality.

– They are emancipated, hold another nationality, habitually reside abroad, and voluntarily renounce their Spanish nationality.

– They voluntarily enter the armed forces or hold public office in a foreign State against the express prohibition of the Government.

– A judgment states that they committed misrepresentation, concealment or fraud in acquiring Spanish nationality.

Recovery: How is nationality recovered?

After Spanish nationality is lost (include link), it may be recovered; to do so, the following requirements must be met:

– The person concerned must be a legal resident in Spain. However, this requirement shall not apply to emigrants or to the children of emigrants. Furthermore, in the event of exceptional circumstances, this requirement may be waived by the Minister of Justice.

– The person concerned must declare before the Officer in charge of the Civil Registry his/her will to recover Spanish nationality.

– Recovery of nationality must be recorded in the Civil Registry.

When is the Spanish Government’s prior authorization necessary to recover Spanish nationality?

The Spanish Government’s prior authorization shall be necessary to recover Spanish nationality when it has been lost by Spaniards who were not of Spanish origin and the loss was caused by any of the following reasons:

– When, for a period of three years, they have exclusively used the nationality which they declared to renounce when acquiring Spanish nationality.

– When they have voluntarily entered the armed forces or held public office in a foreign State against the express prohibition of the Government.

– When a judgment states that they committed misrepresentation, concealment or fraud in acquiring Spanish nationality.

If you have more doubts, please contact our team of professionals who will advise you without any commitment. 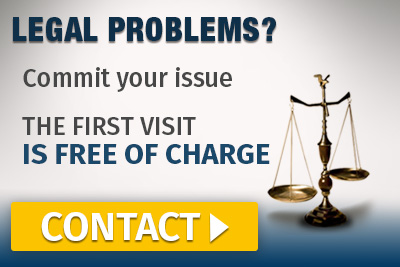 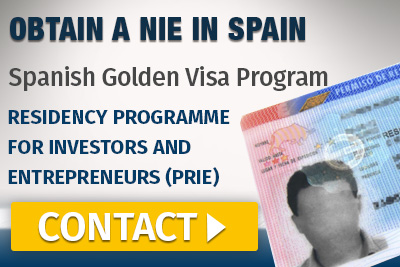 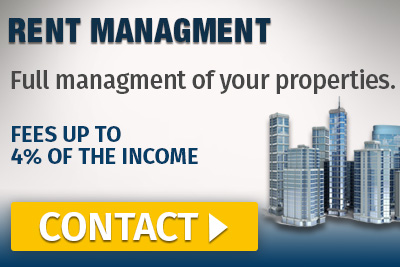